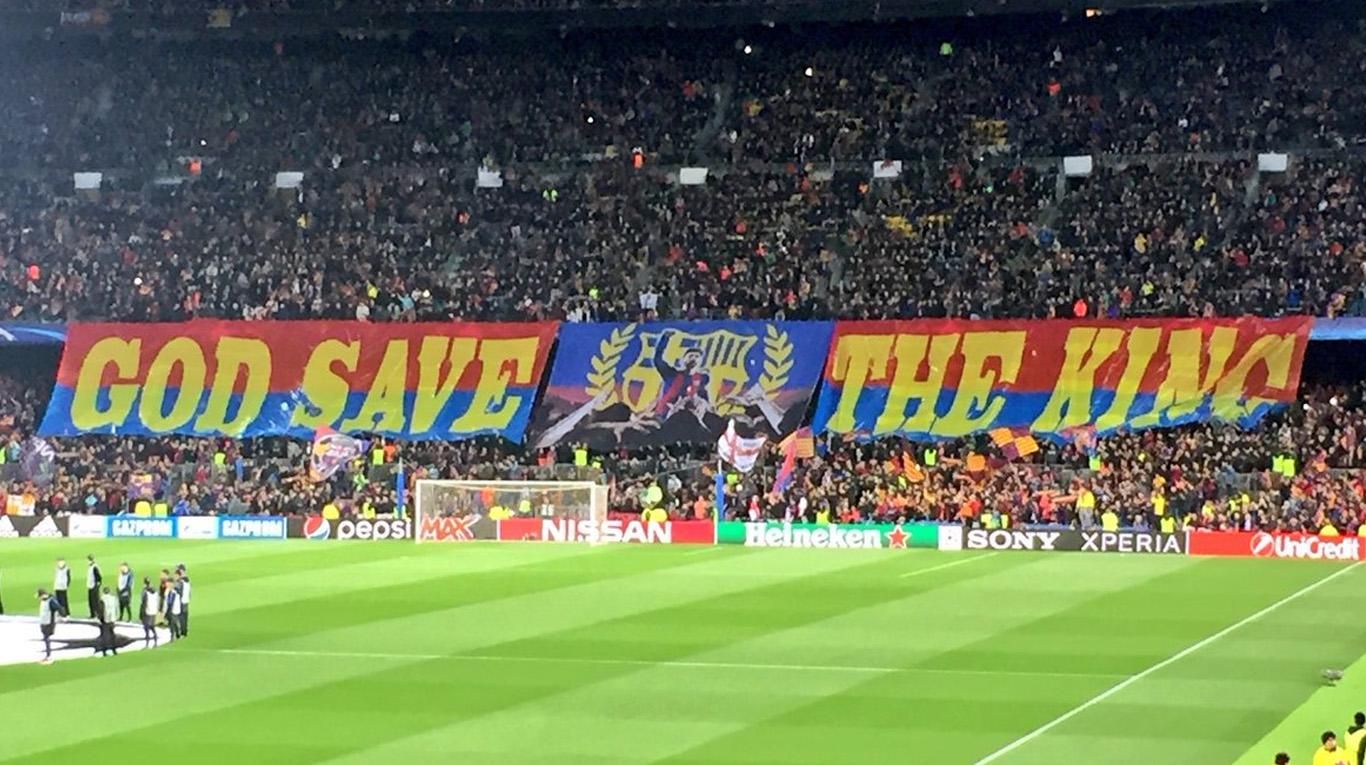 
God Save the King. Robert Fripp.

The Duke of York visits Cambridge

Eye Needles. God Save the King Robert Fripp. Roddy Doyle knows more than most about Majella Redmond grew up in Castlebar, Co Mayo I may have been in Finland, rather than Denmark, but as I Stardust tragedy: 'I remember thinking - this is it, I will never get out of here Years after Ireland's worst fire tragedy, many of Hundreds attend funeral of Irishman 83 who died in London with no known Hundreds of mourners gathered at St Joseph's Church in Mum from Lidl ad left 'shaking' after reading vile remarks by Twitter racists A woman whose family was racially abused Prisoner to pro triathlete — Ger's story Ger Redmond, a native of Dublin's Darndale who got involved in drugs and Wrightbus electrician David Malcolm talks Staff at Quinn Industrial Holdings have Thousands of Irish students join millions The words and tune are anonymous, and may date back to the seventeenth century.

In a fit of patriotic fervour after news of Prestonpans had reached London, the leader of the band at the Theatre Royal, Drury Lane, arranged 'God Save The King' for performance after a play. It was a tremendous success and was repeated nightly.

"God Save The King" - Prince Charles, HRH the Prince of Wales Tribute

This practice soon spread to other theatres, and the custom of greeting monarchs with the song as he or she entered a place of public entertainment was thus established. There is no authorised version of the National Anthem as the words are a matter of tradition. 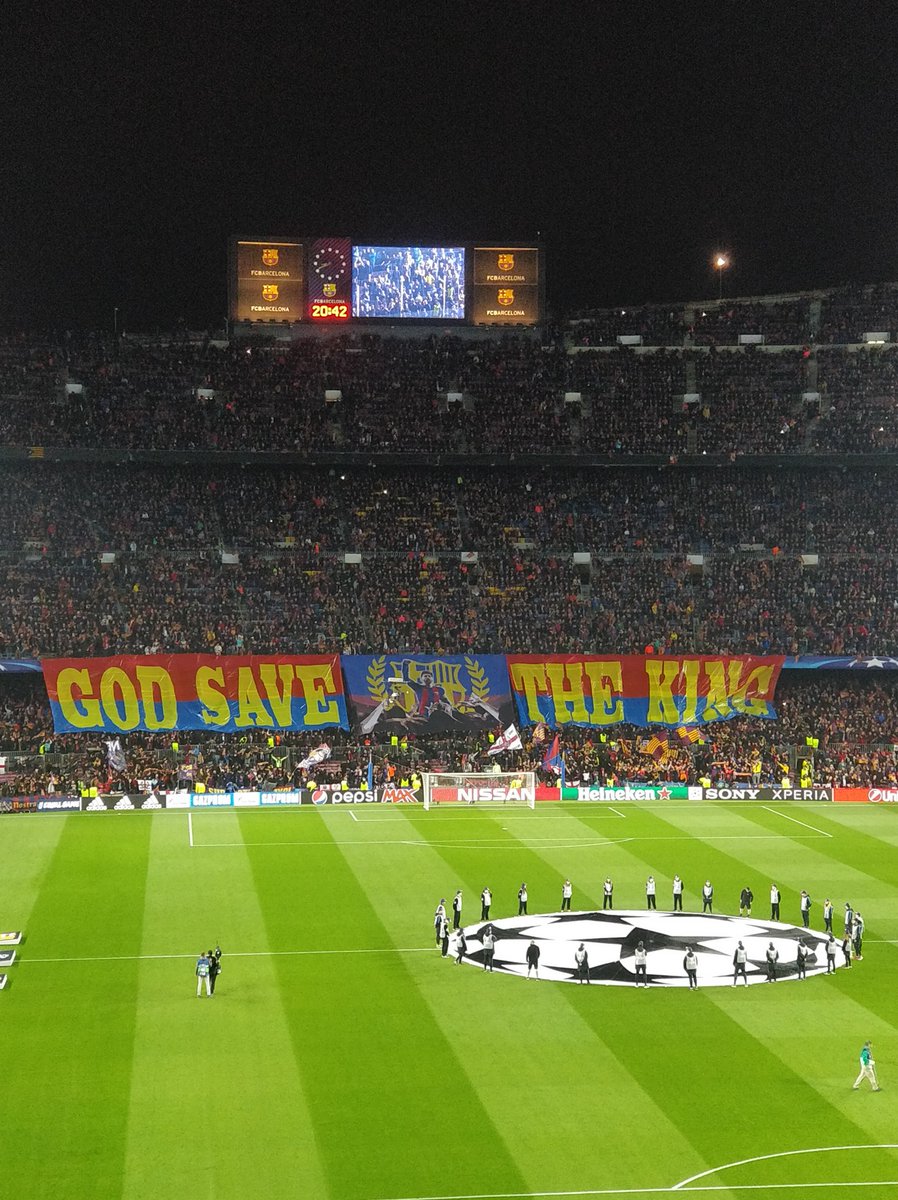 Additional verses have been added down the years, but these are rarely used. The words used today are those sung in , substituting 'Queen' for 'King' where appropriate. On official occasions, only the first verse is usually sung. God save our gracious Queen!

May she defend our laws, And ever give us cause, To sing with heart and voice, God save the Queen. The British tune has been used in other countries. European visitors to Britain in the eighteenth century noticed the advantage of a country possessing such a recognised musical symbol. 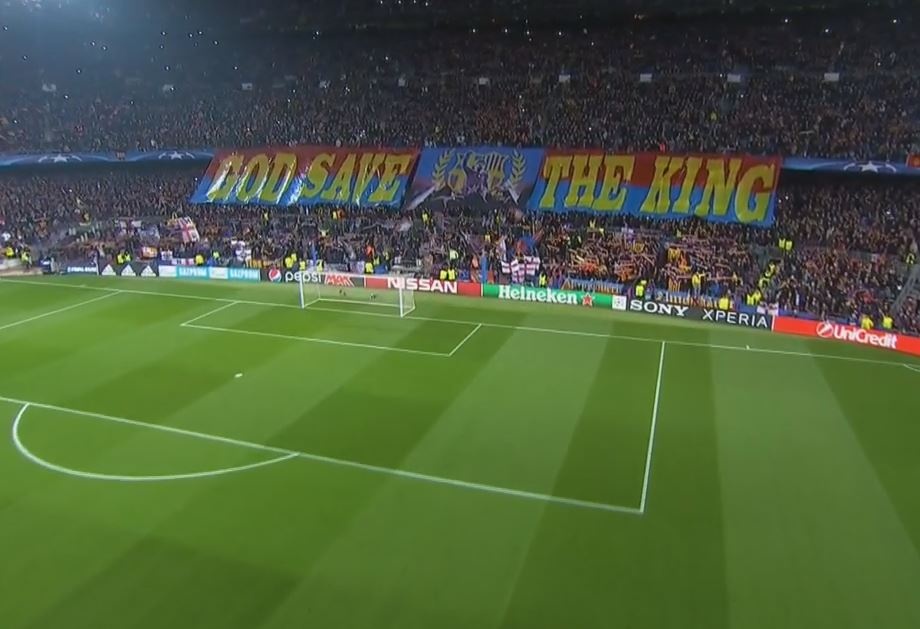 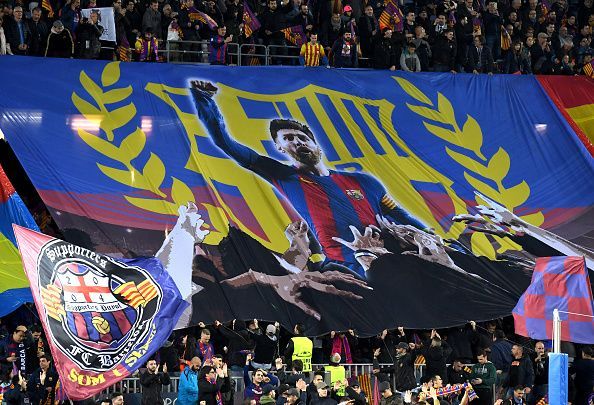 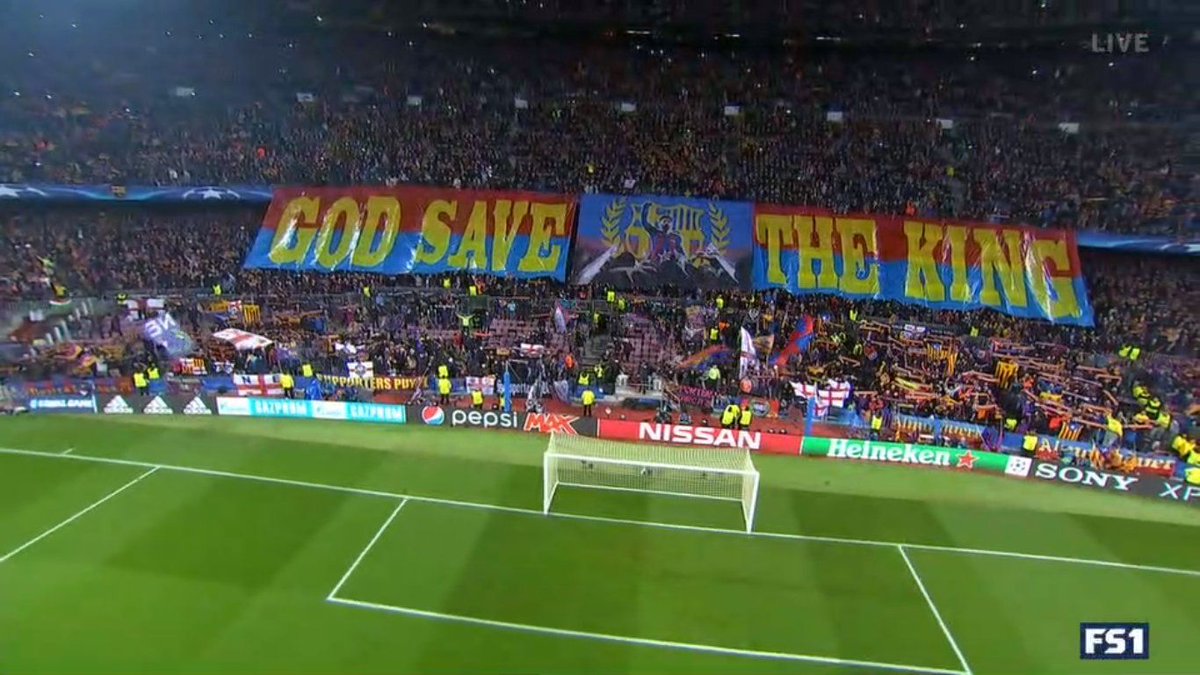 Related God Save the King