SWB are proud to see many of the original teams still fishing the tournament today despite the tournament growing and exceeding expectations! Tents were packed up and the hosting venue moved to Corroboree Park Tavern in This provided camping facilities, donga accommodation together with shower and toilet amenities and most importantly, a swimming pool where the women can wash away the hard days fishing. Numbers have fluctuated to 42 teams and over competitors with these numbers now capped for environmental sustainability purposes.


SWB priority focus remains as the encouragement of women into the sport of angling but in a safe and environmentally sustainable fashion. Our tournament promotes active lifestyles for women and an opportunity for the women to get together forming friendships that will last a lifetime.

Expressions of interest into the tournament are released each year around late January and run through to April. It was the time when the Hindmarsh Island "secret women's business" affair was a white-hot subject of debate, a saga which, amazingly, has resurfaced with the publication of a new book which, yet again, tries to give credibility to the incredible.

This was utter nonsense! It was just another part of a fabricated story. It distorted and ridiculed Ngarrindjeri culture and heritage. Wilson was, as we say, good copy, but nobody from the Canberra press gallery was interested, and it stayed that way even after a royal commission found the claims of secret women's business to be fabricated.

Yet, what she was saying had been vindicated by a royal commission and had been supported by the work of two anthropologists who enjoyed immense reputations in the field, Ronald and Catherine Berndt. Chris Kenny, the one journalist willing to debunk the secret women's business - he was a TV reporter in Adelaide at the time - wrote a book, Women's Business , in which he described the consequences endured by Wilson and other Aboriginal women:. In Murray Bridge, she was right in the middle of the Nunga community. The need to keep in touch with the other dissidents by phone meant she couldn't afford to pay the bill she ran up.


Eventually her phone was cut off, leaving her isolated. The proponents had the phones, faxes and cars of the [Aboriginal legal aid] and other ATSIC-funded organisations to get them through. Kenny himself was shunned by other journalists, a process which climaxed with an attack on him by Stuart Littlemore and the ABC's Media Watch , on August 7, When Kenny's book was launched in Canberra in , invitations were issued to every media organisation in the parliamentary press gallery. 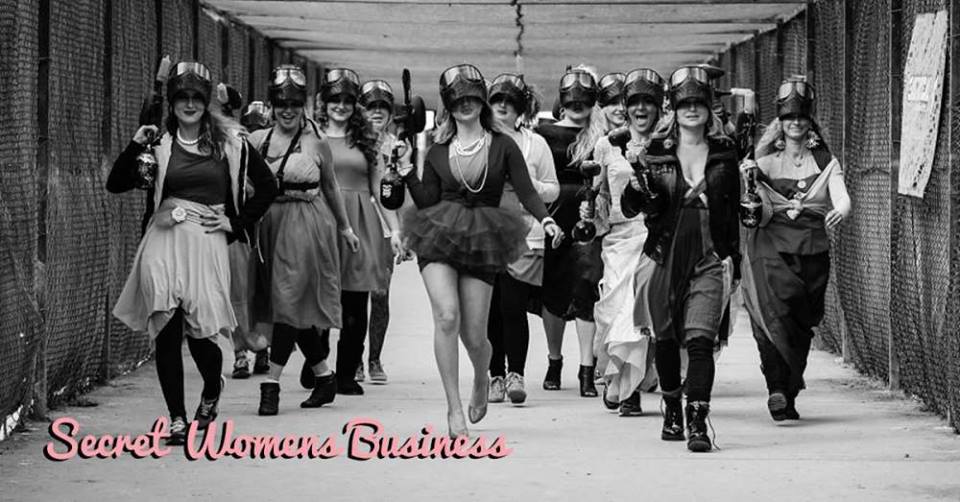 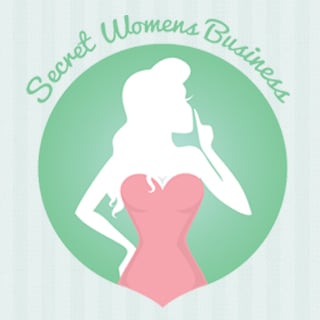 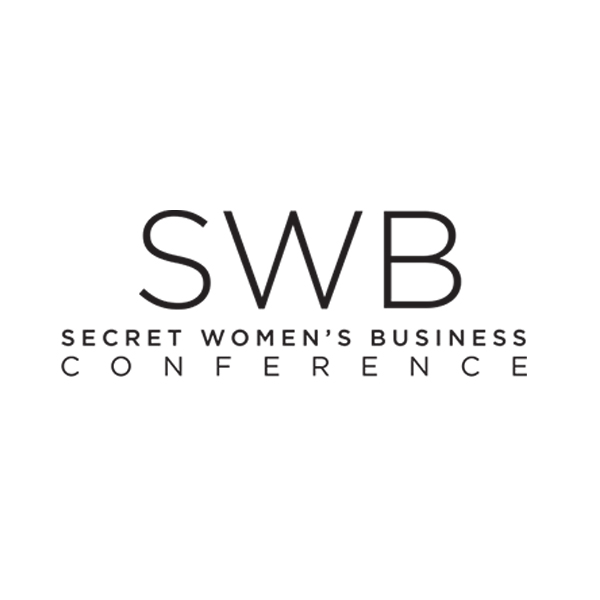 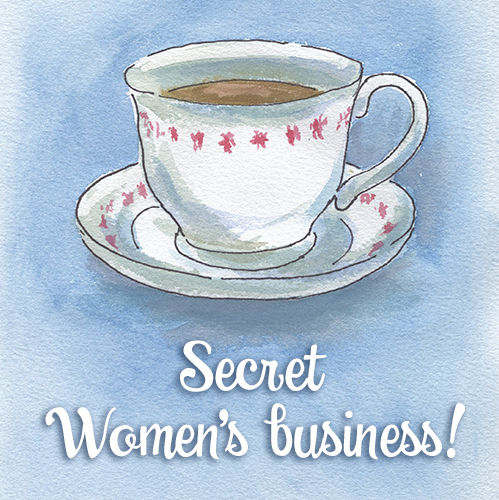